Well, hello there.
You may have already noticed that the regular posts to Virtual CheeseBlogger are on semi-permanent double-secret hiatus. I’m taking a break to work on other things. If some rip in the space-time continuum happens and somehow blogging resumes, you will be notified on the Virtual Cheeseburger Facebook page, which is also on semi-permanent double-secret hiatus.

You can also visit my artist page at EdHeller.com to see the other things I might be working on. 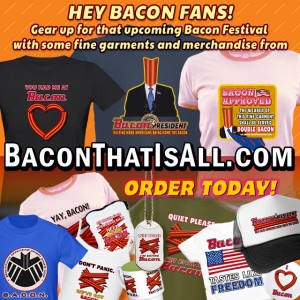 BaconThatIsAll.com on CafePress has all of your Bacon Merchandise Dealie Type Needs!
Also, check out the Bacon 4 President Shop on SpreadShirt: https://shop.spreadshirt.com/bacon4president

If Cheeseburgers are more your speed, I’ve got you covered.
Head on over to Virtual Cheeseburger: THE SHOP @ CafePress.com/vcheeseburger 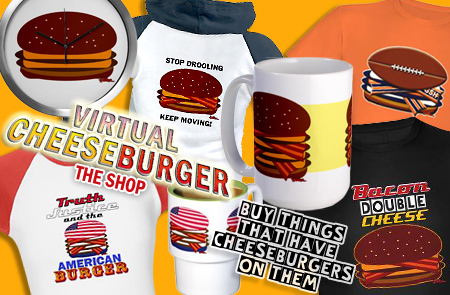 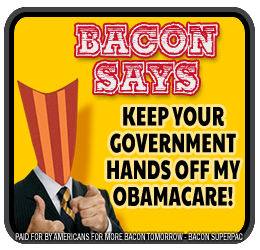 It was a GIGANTIC gift (a huge compromise) to the Republicans
(as you will see from the graph below),
as it keeps the sequester in place and goes even lower than that,

both of which will continue to drag the economic recovery. 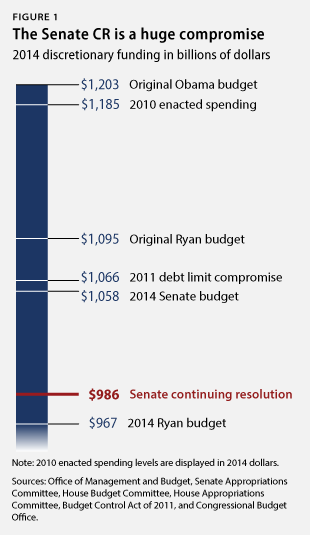 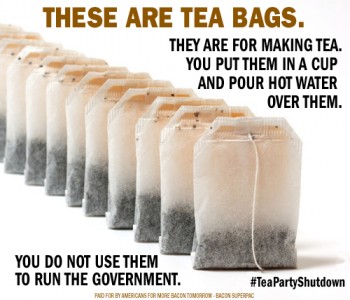 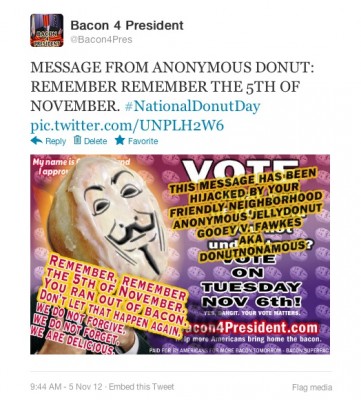 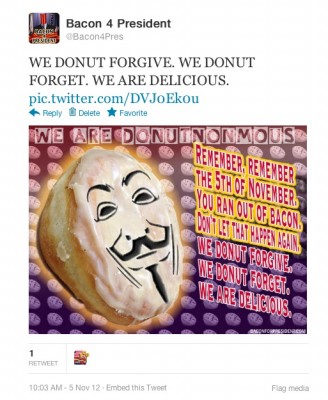 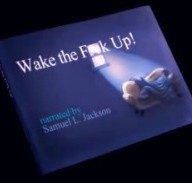 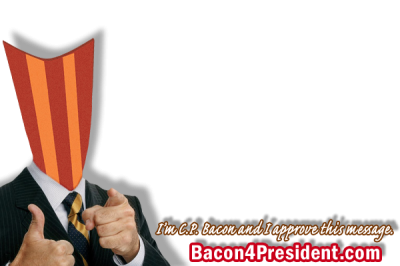