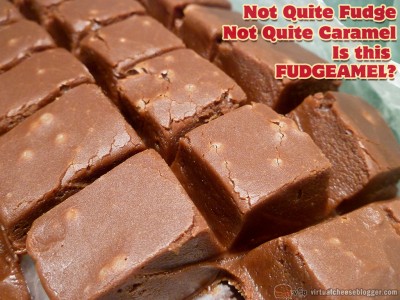 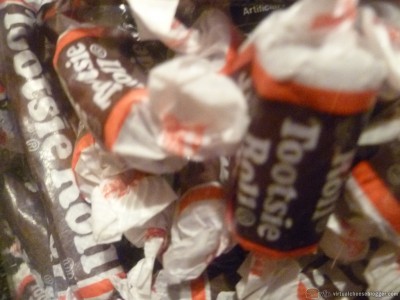 Get some. Eat it. That is all. 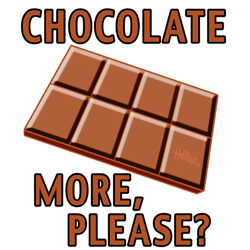 To get in the upcoming holiday mood, here’s an alternative to the Yule Log video, featuring my last batch of fudge in its boiling stage:

OK, it’s not a Wonka fountain and chocolate river, but I only have so much space in my home.

Besides, think of the liability…